We’re happy to have the opportunity to support these four projects through the Round 1 of our Creation Grants.

While it was difficult for our three-member selection committee, comprising of Sean Lee, Anshika Varma and Katrin Koenning, to shortlist the four projects to receive the grant of US$500 each, it was heartening and inspiring to discover the incredible range of works and projects being pursued all across the region by our alumni in spite of challenges posed by the ongoing pandemic. We hope to share more of their talent with you in the future.

The four projects selected for the grant explore different themes and issues, but share a similar honesty and clarity in their visual approach and personal motivations, imbued with a sense of urgency arising from both personal need and external factors.

We will reveal in greater detail in the coming days about each of these works, and hope you will give them the attention they deserve.

Saobora Narin (Cambodia)
On the Way

Mother’s Garden is a work that emerged during initial lockdowns in the country in 2020, as I traveled back with my elder brother to our home in Chhattisgarh, a state which lies in Central India.

In a town called ‘Tilda’ where both of my parents live & work, who are now inching towards their retirements. Around five years ago they built a house here, leaving an ample space to which my mother gave form and life. She had always wanted to move to the city, but it never seemed likely.

Eventually, the garden became her refuge in this sometimes-ill-looking & lonesome industrial town. And so it did for me when confinement had become inevitable and the world narrowed down.

This project is currently being produced as a book. For more details, visit Anupam’s website. 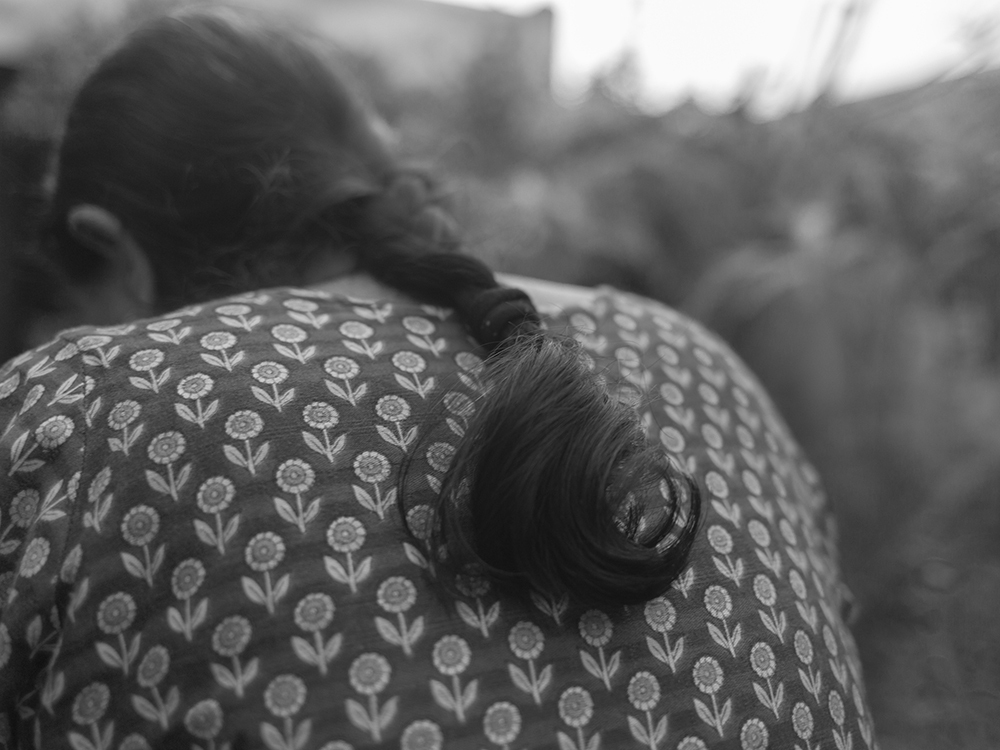 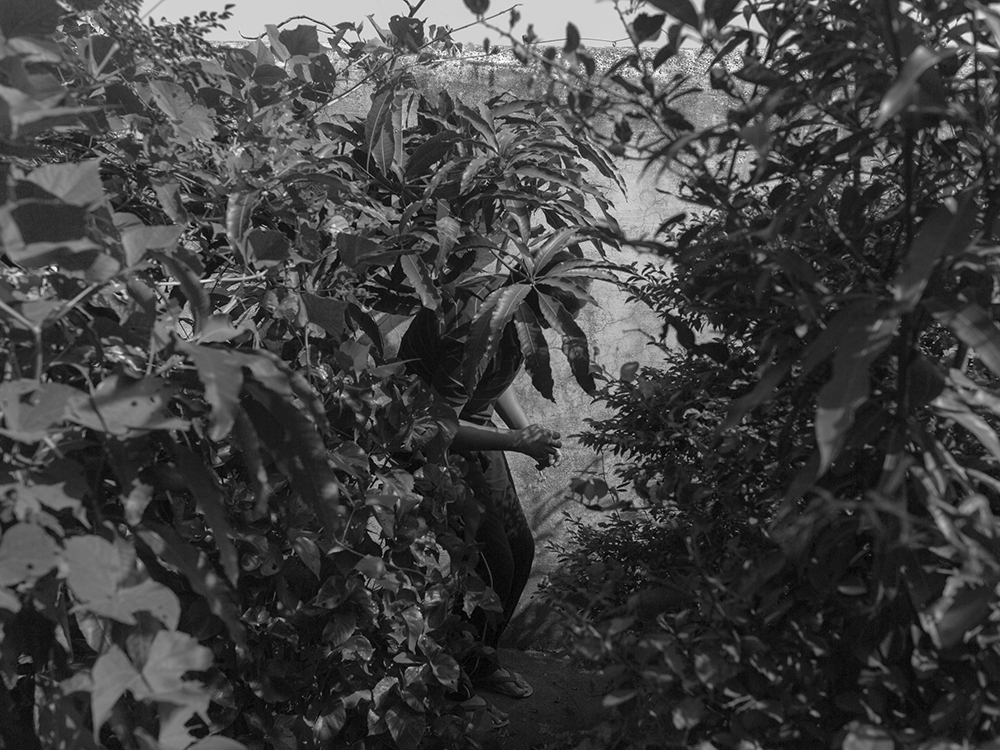 I belong to the south-western part of Bangladesh, low-lying coastal area, where the largest mangrove forest of the world named Sundarban exists. Located at the confluence of Brahmaputra River and the Ganga river, the villages here is surrounded by crisscross network of rivers and expansive delta with thousand variation of trees, plants and climbers. People share a never-ending relationship with water, nature and forest from the day they have been born.

In this part of the country global warming is increasing the severity and frequency of cyclones, storms, droughts, floods and saline water. Rising sea levels mean that low-lying coastal areas of Bangladesh may disappear altogether. Relative sea level rise in Bangladesh is greater that in many other countries, due to the simultaneous submergence of low coastal areas. As climate change is having an immediate impact on the everyday lives of the people throughout the country, extreme rainfall over Bangladesh’s coastal region is increasing, while silt-heavy runoff from glaciers in the Himalaya Mountains upstream is leading to more flooding riverbank erosion.

Advocates say this creeping salinity is having a huge impact on the environment around Bagerhat district, including a decline in crop yields like seasonal vegetables and stunting coconut and betel plant. Climate experts predict that by 2050, rising sea levels will submerge some 17 percent of Bangladesh’s land, and 25 percent land of Bagerhat district will be submerge.

Yet people are persistently fighting this crisis and trying to exist.

This project began in October 2020 is the first chapter is currently ongoing. 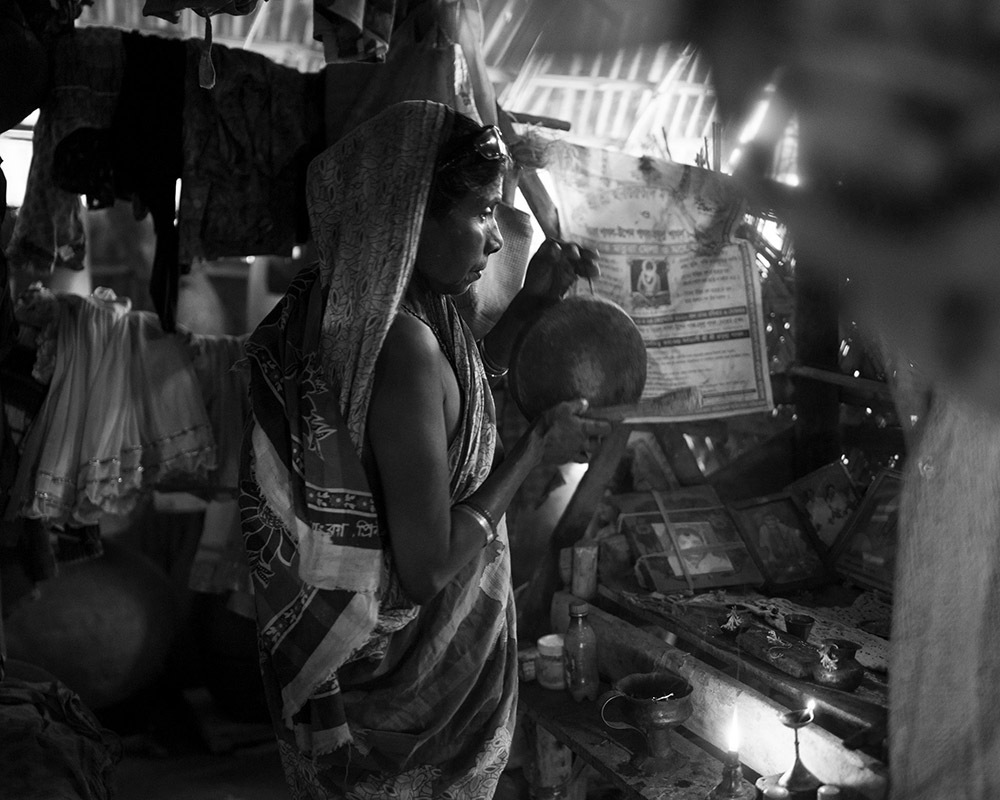 Local migrants have temporarily settled in small huts or hidden lake forests near the city for more than two decades.

From year to year, the climate changes, the city grows, the lakes shrink, the water gets darker and thicker.

Some families are finished and leave to their hometown, those remaining grow less crops and become more concerned.

Living is hard, relations between families are restricted. Day by day hanging on to any rumor of relief, fighting against the harsh realities.

This is an project is a work-in-progress. This is a project which reacts to the military regime that has staged a coup on 1st February 2021. But this is not the first time. Myanmar has been under military rule since 1962. During that long time, the false image of the military, systematic racism, patriarchal ideas, and other toxic propaganda was fed to the public.

The gap of this perspective has become somewhat more diminished after the coup and amongst the new generation like Generation Z who are immune to it to some extent, but there are still many people, mostly those who have been under the military’s influences or have some kind of relationship with them, who still believe military generals are the saviors of our country.

This is a project that reflects the artist’s self-journey of detoxing herself from the lifelong teaching from the school, TV, books etc about the military’s false images.

This project is currently a work-in-progress.