Metamorphosis of an Ancient Identity

When the old Santal grandpa tells me his childhood stories, it becomes difficult for him to circumvent earthly emotions of inhaling the fragrance of soil by taking a dip into grassland. This project is an attempt to visualize the social trajectory of a fading tribe in the age of globalization. Santals are one of the largest and oldest ethnic tribes in India. They did not have any written history before British colonialists and western missionaries came to India in the 18th century. These aboriginal people are native to central and eastern India, especially Chotanagpur plateau. Throughout the history of India they have only been discriminated, neglected and oppressed starting from the time of Aryan invasion. Human rights violation, malnutrition, lack of education and health care are synonymous to their identity. As a backward tribe they are susceptible to local political parties and has been severely exploited by the Christian missionaries. Their existence has been reduced to a source of cheap labour. Low wage, class struggle and caste deprivation have enriched their backwardness. A large section of tribal men and women are victims of state sponsored violence and corporate greed. Incidents like Bastar stand as unresolved issues of social injustice, where fight for land and forest have killed thousands of tribal in past 20 years.

Two Santal families came to my ancestral village in the beginning of 20th century to work in my grandfather’s farm. Those families have lived there ever since and now have transformed into a whole community forming the largest section of present population there. Migration always has been an old survival method for santals. But under the heavy burden of social cruelty, their daily existence of humane emotions is often forgotten. For a Santal, historical existence through struggle is incomplete without his or her daily existence. And the latter is a story of evolution through conflictions. They have their own stories to tell through their daily life, which is characteristically different from the stereotype of a bunch of prehistoric people offering fancy entertainment to educated urban class.

The images depict plethora of emotions and acts. Some expressions are staged, some are spontaneous. A Santal, after thousands of years of denial of acceptance from apparently civilized society, still builds a home for his or her family or, sets out for occasional hunting or, just sits idle. They are indulged in an effortless life. Which is the finest form of resistance against eternal hostility against them. Urban upbringing far away from my ancestral village makes it difficult to soak into their purest emotions. At the same time my root helps me to slowly build a connection with them. Our different perspectives of the world work in symbiosis to form a visual narrative. In that sense this is a collective work, a collaboration of angst, hope, survival of these santals and my lens. In this project I am capturing images by a collaborative process. I used to sit with them and have long conversations. They talked about many stories from their childhood and what they felt about themselves in the modern day society. They shared their political views. I listened to them and I tried to recreate their memories and insights.

I am Nilargha Chatterjee, a photographer based in Kolkata, India. I was born in 1993, 25th December. And I have completed my graduation in Mechanical Engineering in 2015. I am working on photography since 2012. I am a self-taught photographer. I was a part of a workshop, mentored by Sohrab Hura in Nepal, in 2017. I think for me photography is a medium which helps me to connect with myself and other people. It helps me to know myself in a better way. And it is like a journey and about searching. Now when I think about the important things in my life is, I think that it is the small inexplicable emotions we have; it can be happiness or sorrow, good or evil. When I take picture of any one in a project I have a long conversation with them to know about what they are feeling and they are thinking and how they interact with the situations they are into. I am searching a way to use photography as a tool to express these. My work “Metamorphosis of an Ancient Identity” got grant from “Alkazi Foundation of arts” in 2018. “Metamorphosis of an ancient Identity” has been published in Pix magazine Citizen Issue and has been exhibited in ICP Museum New York and Art Basel Miami by Forfreedoms foundation. 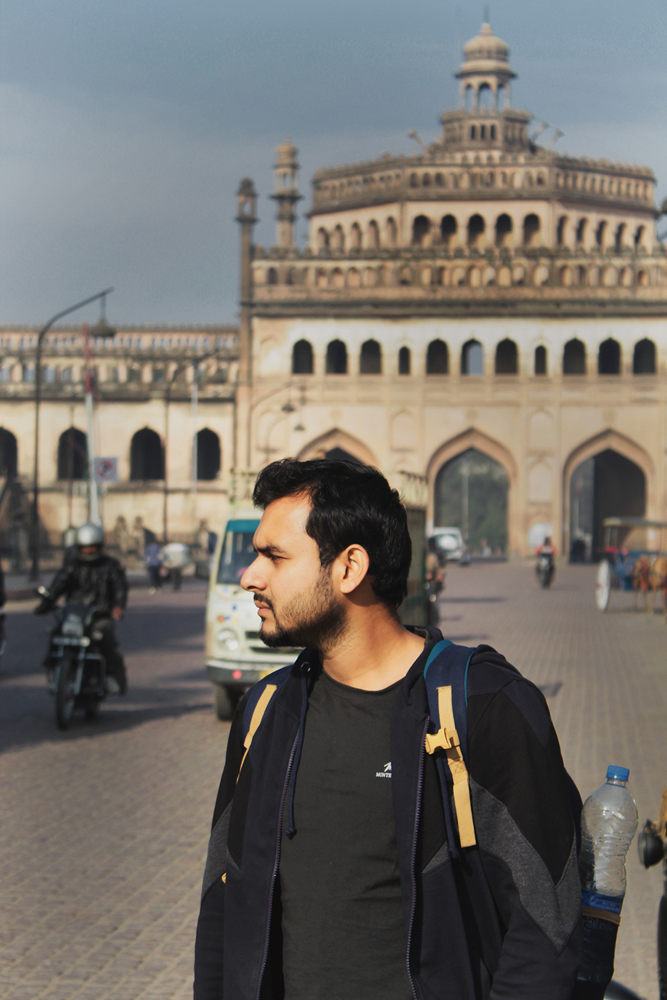 ← Things I Don't Tell You After Eden →