Provoked by my experience as an ex-patriot living in India during the rise of a disturbingly controversial political administration in my home country, America: A Discourse, explores themes of censorship, corruption, media bias, social decay, and much more. Through this ongoing body of work, I pull together opposing corners of time and space, using two distinct streams of visuals to convey a message. In stark contrast to the aggressive tone broadcast from the current administration, I created a series of erasures sourced from a renowned Bengali monk, influential in bringing peaceful yogic philosophies to the Western world. Coincidentally, shortly after completing these textual erasures, the name of Swami Vivekananda would be disrespectfully botched during a political event in India, Namaste Trump, making the connection even more apropos.

In the second stream of visuals, I made photographs along the Appalachian backroads near my childhood home. Here, in the heart of Trump country, I recognize how a cocktail of economic hardship, conservative social values, and deep-rooted patriotism led many to find hope in campaign promises to Make America Great Again. In a land where infrastructure is crumbling, healthcare has fallen short and rural citizens often feel pushed out of public policy, there is desperation to have concerns recognized and a way of life preserved. The work maneuvers between empathy for my people and opposition to my government. Amy Parrish is an American interdisciplinary artist living in West Bengal, India. Her work has been internationally exhibited, published and awarded through venues such as the Huntington Museum of Art and the Julia Margaret Cameron Award. She writes portfolio reviews and is a Contributing Writer for LensCulture, a global platform for contemporary photographers. 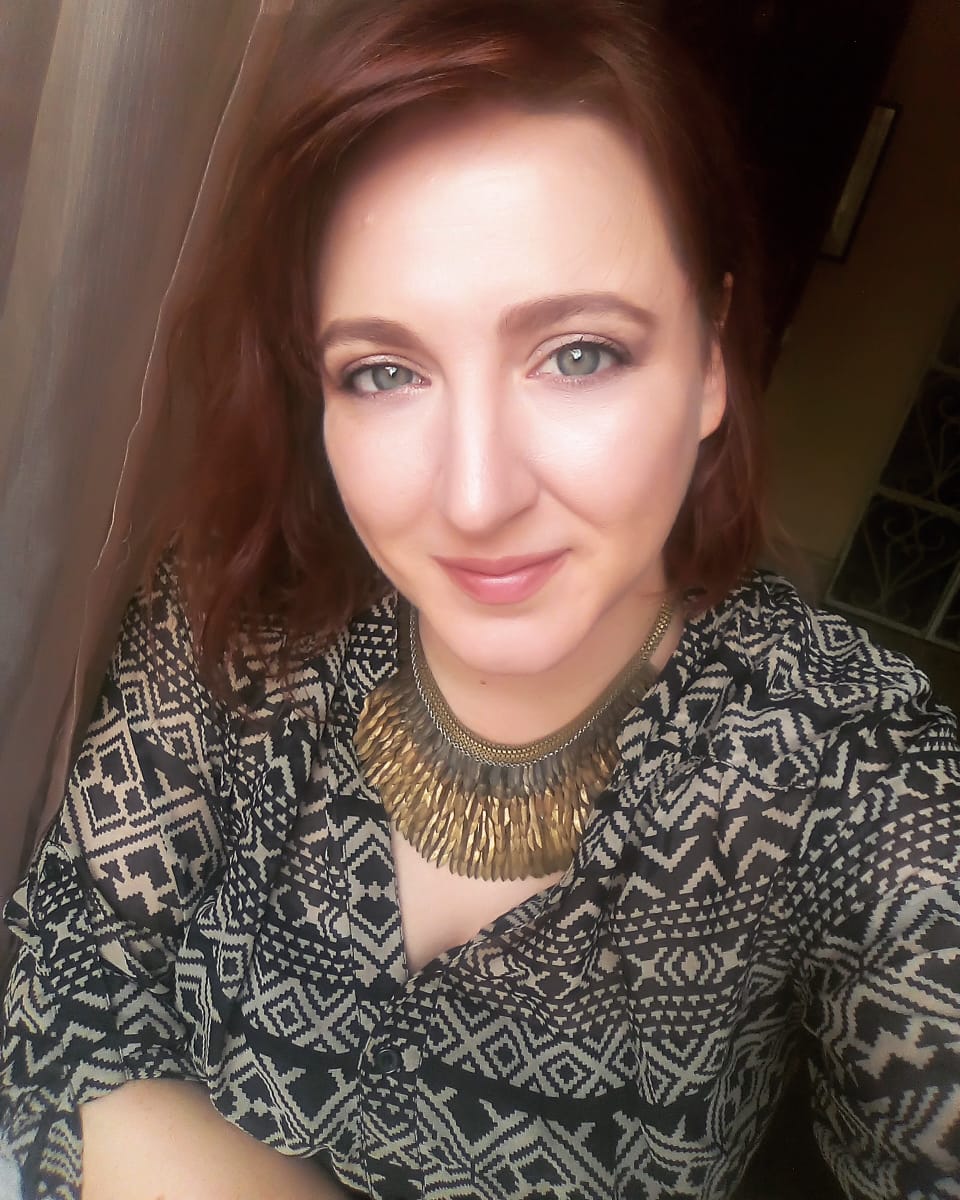