The 2019 World Press Photo Contest is free to enter and drew entries from around the world: 4738 photographers from 128 countries submitted 78801 images. 19% of the Photo Contest entrants were female, an increase over last year (16%).

An independent jury covering a wide range of photography backgrounds– from six global regions, with an equal number of men and women–selected the 2019 World Press PhotoContest nominees. Whitney C. Johnson, vice president, Visuals and Immersive Experiences at National Geographic, is the chair of the 2019 Photo Contest’s general jury.

We have the most thorough verification process of any contest in the world.

The World Press Photo Foundation is supported by its global partner, the Dutch Postcode Lottery. This local exhibition is sponsored by the Embassy of the Kingdom of the Netherlands in Bangkok. 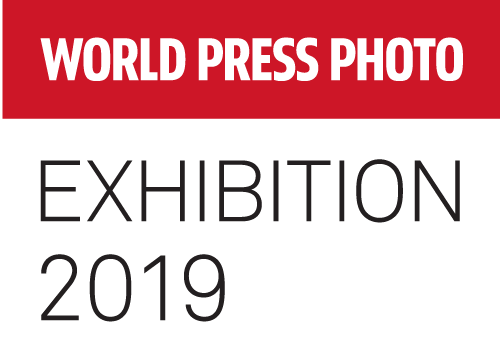 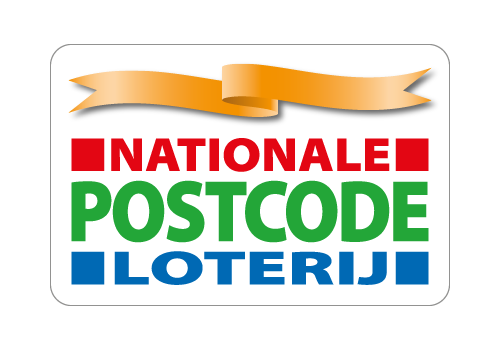 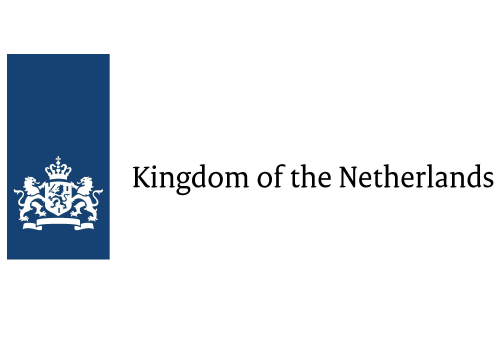 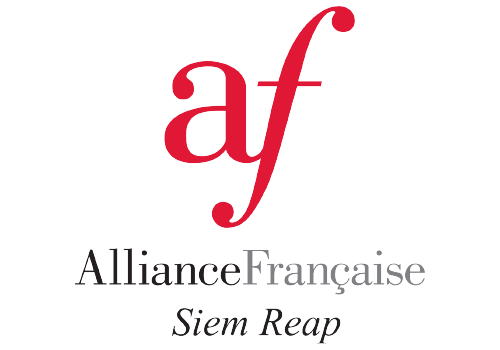