The tutors of the Angkor Photo Workshops share our core values and an unwavering belief in the need to provide professional guidance and mentorship to Asia’s emerging photographers. Since we began, all our workshop tutors have waived their professional fees and joined us as volunteers – helping us to remain non-commercial and free for all participants. Our tutors for 2018 represent a range of nationalities, professional backgrounds, and photographic styles, mirroring our beliefs in the importance of inclusivity and diversity. 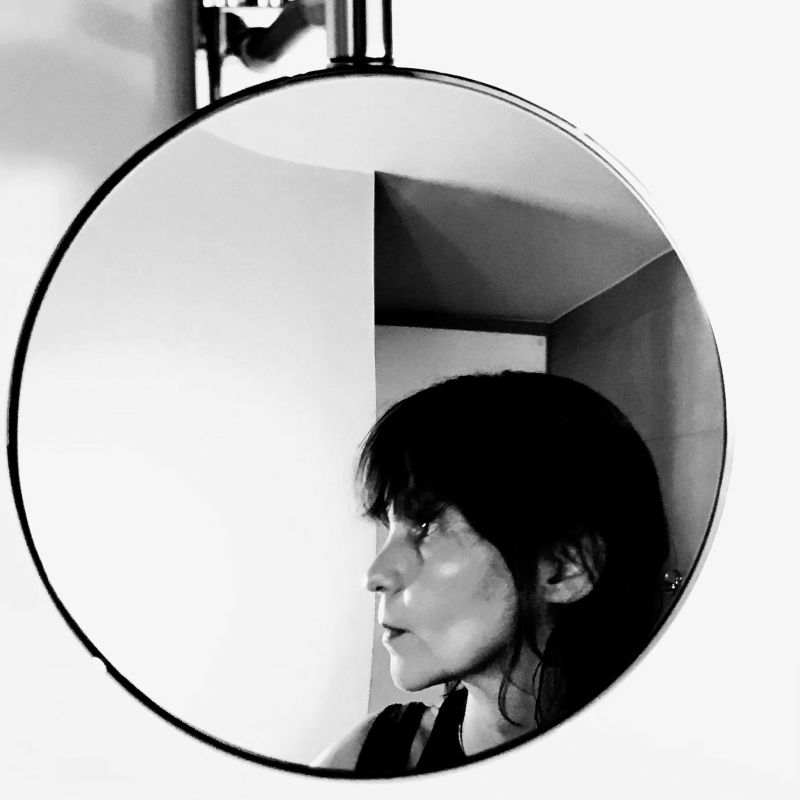 Tania Bohórquez is a visual artist, active in photography, video and performance, working in two lines: self-referential and documentary, focus in the human fragility in the interpersonal relationships and structures collectives (family and vulnerable groups). The topics in her projects are the violence, sexual abuse and incest. She is a tutor for the Clinics for Specialization in Contemporary Art in Oaxaca and was tutor of the Program to Encourage Artistic Creation and Development (Award for artists granted by The Council of Arts of México).

Finding himself in New York in 1990, Antoine D’Agata pursued an interest in photography by taking courses at the International Center of Photography, where his teachers included Larry Clark and Nan Goldin. His first books of photographs, De Mala Muerte and Mala Noche, were published in 1998, and the following year Galerie VU’ began distributing his work. In 2001 he published Hometown, and won the Niépce Prize for young photographers. Since then, he continued to publish books regularly. In 2004, D’Agata joined Magnum Photos.

Sohrab Hura started with dreams of growing up and becoming a dog, which later turned to becoming a superhero and then to a veterinarian to a herpetologist to becoming a wildlife filmmaker. Today he is a photographer, after having completed his master’s in economics. In 2014, he was named a nominee of Magnum Photos.

Katrin Koenning moved to Australia where she studied photography at the Queensland College of Art, Griffith University. She has a particular interest in our physical and emotional connection to place, and to that which surrounds us. Her works are regularly exhibited in Australian and international solo and group exhibitions. Her images have been published widely in distinguished magazines such The New Yorker, The New York Times, The Guardian, Der Spiegel Magazine and others. In 2017, her first book Astres Noirs (Chose Commune) won the Australian Photobook of the Year Award. Koenning is represented by East Wing Gallery, Dubai.

Alternating between news reporting and long-term personal projects, Kosuke Okahara initial forays led him to Sudan, Burma, China, as well as Colombia, a project which he is only now at the point of completion. He also works in his native country. In 2004, he began ‘Ibasyo’, a long-term photographic essay on adolescent self-mutilation in Japan which received the W. Eugene Smith Fellowship, among others several awards and grants all along his career.

Mainly focused on environmental, social and political issues, Ian Teh explores society’s history and transformation through human action and impact. He has published three monographs, Undercurrents (2008), Traces (2011) and Confluence (2014). His work has been published internationally in distinguished magazines such as Time, The New Yorker, GEO and Granta. Since 2013, he has exhibited as well as conducted masterclasses at Obscura Festival of Photography. Teh is a member of Panos Pictures agency.

Veejay Villafranca was born in Manila. He started out in journalism as a staff photographer for the national news magazine covering socio-political events in the Philippines. After becoming a freelancer in 2006, he worked with several international news wire agencies before pursuing the personal projects that later paved the way to his career as a full-time documentary photographer. In 2008, he was awarded the Ian Parry Scholarship and a residency at Visa Pour l’Image for his project on the lives of former gang members in Manila and in 2013 attended the prestigious Joop Swart Masterclass program of the World Press Photo Foundation. He is also an alumnus of the 2006 Angkor Photo Festival Documentary photographer workshop.